Forms of modern life may differ in quite a few respects – but what unites them all is precisely their fragility, temporariness, vulnerability and inclination to constant change. To ‘be modern’ means to modernize – compulsively, obsessively; not so much just ‘to be’, let alone to keep its identity intact, but forever ‘becoming‘, avoiding completion, staying underdefined. (…) ‘Liquid modernity’ is the growing conviction that change is the only permanence, and uncertainty the only certainty. A hundred years ago ‘to be modern’ meant to chase ‘the final state of perfection’ - now it means an infinity of improvement, with no ‘final state’ in sight and none desired.

A collection of works exploring identity and its interplay with both the individual and community, Aufheben derives its title from one of the building blocks of Hegelian theory. Meaning both ‘to cancel’ and ‘to preserve’, it refers to the dynamic between two opposing concepts or assumptions which are simultaneously altered and maintained through their interaction with each other. The works in Aufheben analyze the theme of transition within broader structures; mediating the identities of both artist and viewer without omission or depreciation.

Touching on moments of permeability between the personal and the collective, Aufheben presents the visual documents of a population in an age of indeterminacy, caught in constantly shifting circumstances. This meandering path passes through the various geographical, political, architectural and cultural structures that form the identities of bodies in transit; looking for logic in seemingly contradictory realities, individuals and whole societies are confronted with new challenges and hardships and thus become not only discernibly adaptable, but also more complex and divergent. Deftly peeling back the layers of media-generated reality, Aufheben reveals an often unseen negotiation with the symbols and images of identity as it is forced, lost, protected and reclaimed. In the words of Bauman, ‘where we hope to land (…) is a ‘there’ which we thought of little and knew of even less.’. 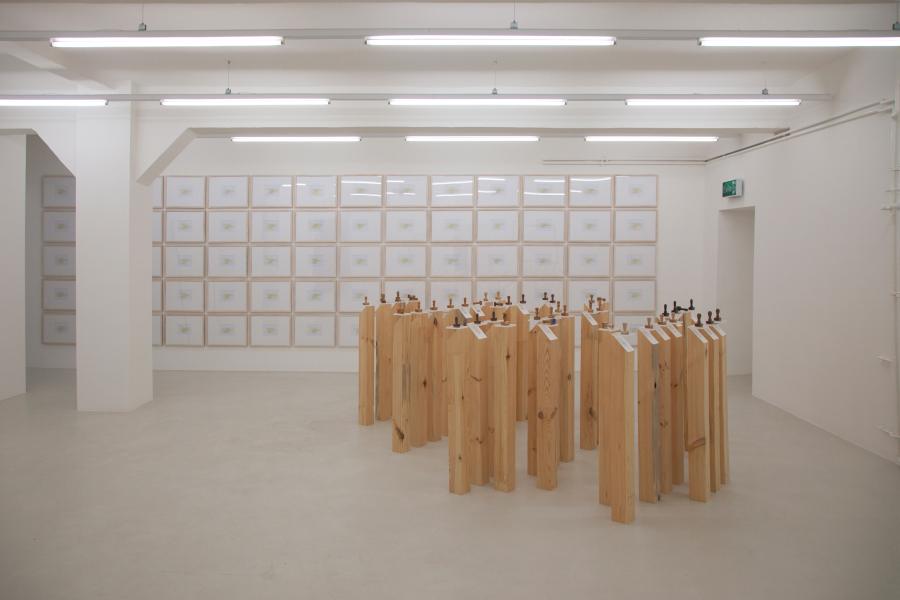 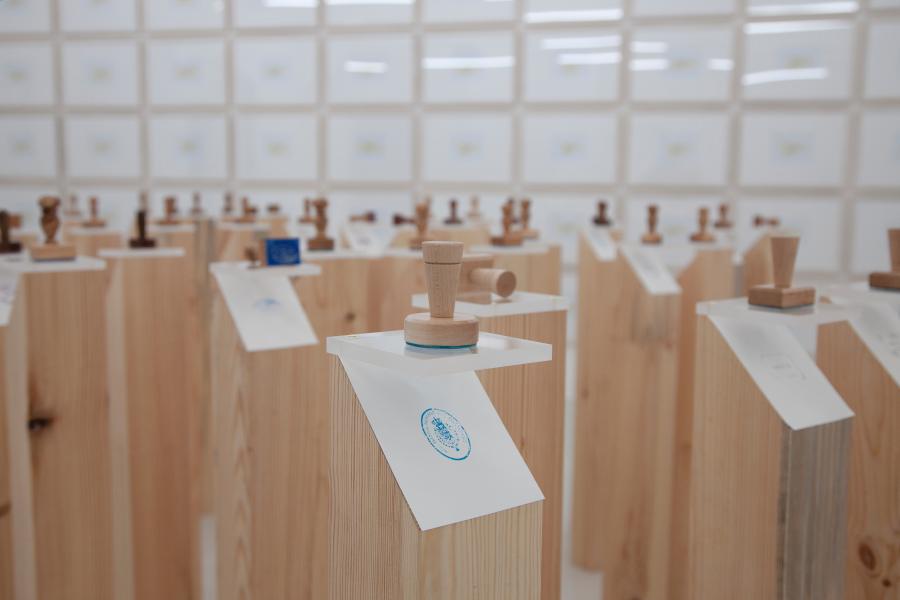 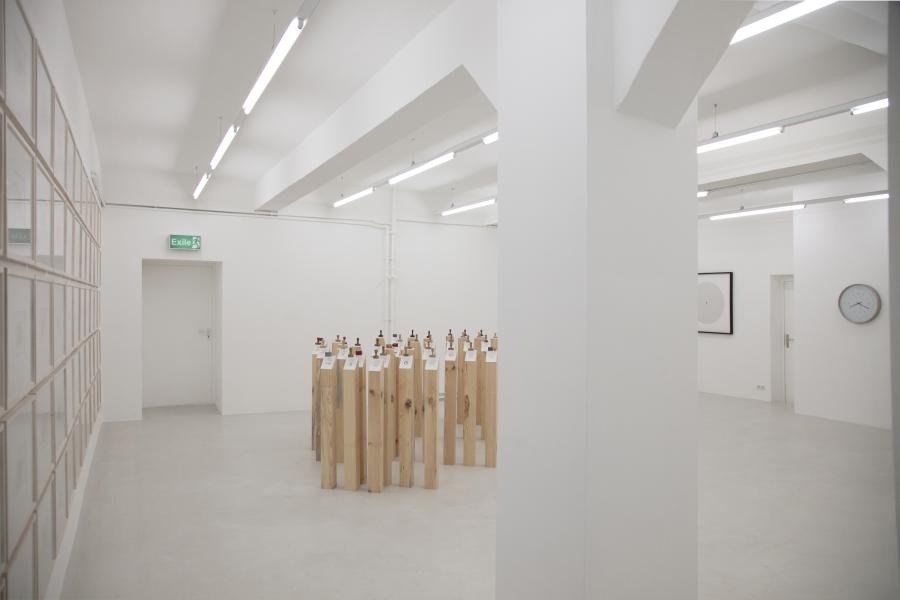 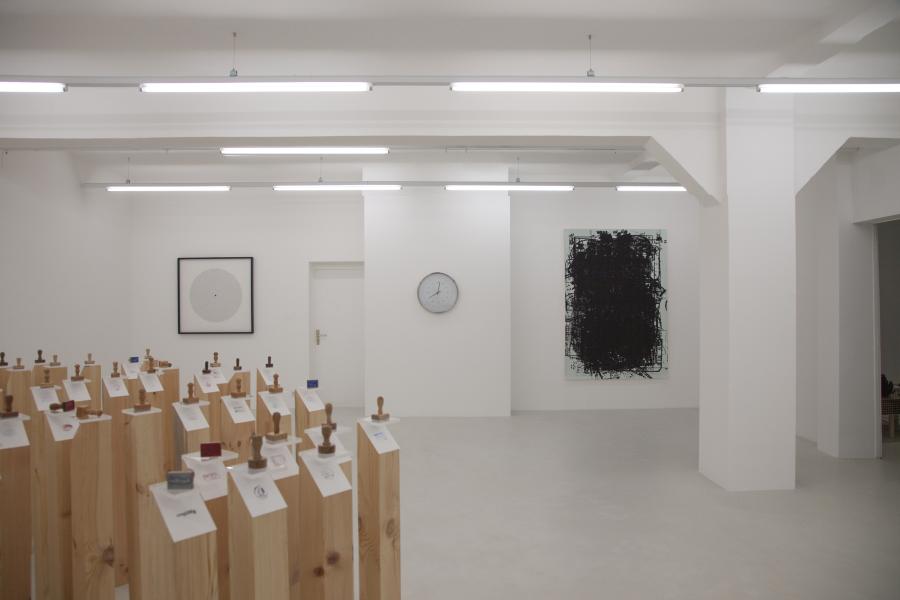 All Solo Exhibitions
By clicking “Accept All”, you agree to the storing of cookies on your device to enhance site navigation, and analyze site usage.
View our Privacy Policy for more information.
PreferencesAccept All