Forms of modern life may differ in quite a few respects – but what unites them all is precisely their fragility, temporariness, vulnerability and inclination to constant change. To ‘be modern’ means to modernize – compulsively, obsessively; not so much just ‘to be’, let alone to keep its identity intact, but forever ‘becoming’, avoiding completion, staying under defined. (…) 'Liquid modernity' is the growing conviction that change is the only permanence, and uncertainty the only certainty.

Expressing states of anxiety and instability, every item and piece of furniture in the artist’s studio was suspended 15 cm above the ground on transparent monofilament wire. Opened to the public, the studio was transformed into an exhibition space allowing the audience to walk through hidden emotions.

On the Ropes underscores a significant moment of permeability between the experience of the immigrant, the artist, and the general citizen of contemporaneity. As humanity progresses deeper into Bauman's “Liquid Modernity”, the circumstances of the displaced and the circumstances of the economically and ideologically marginalized cultural producer become more indistinguishable from universal circumstances.

On the Ropes is ongoing work that has been shown in Frankfurt, Berlin and Paris to date, each new iteration is a reenactment of the original studio apartment that is staged, filmed and incorporated into subsequent installations and videos. 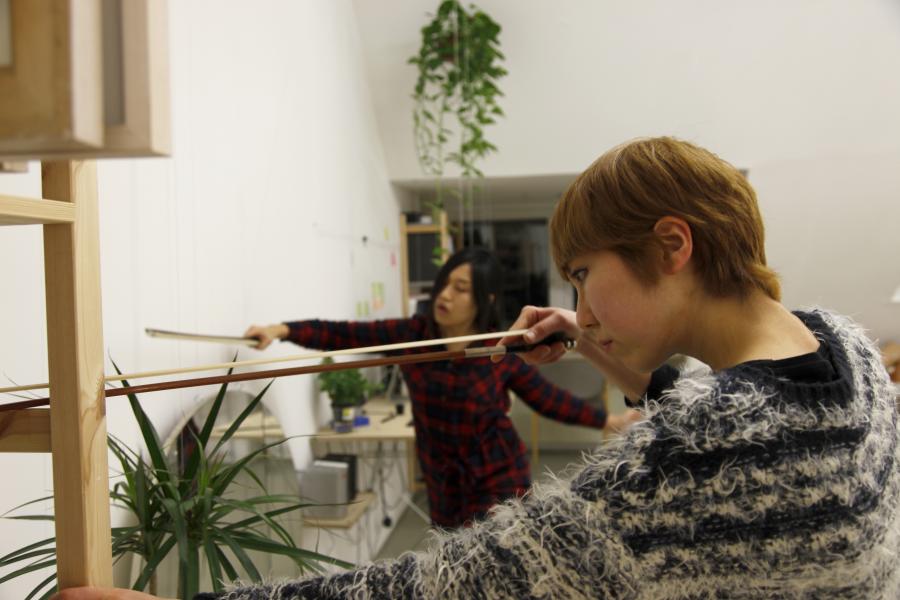 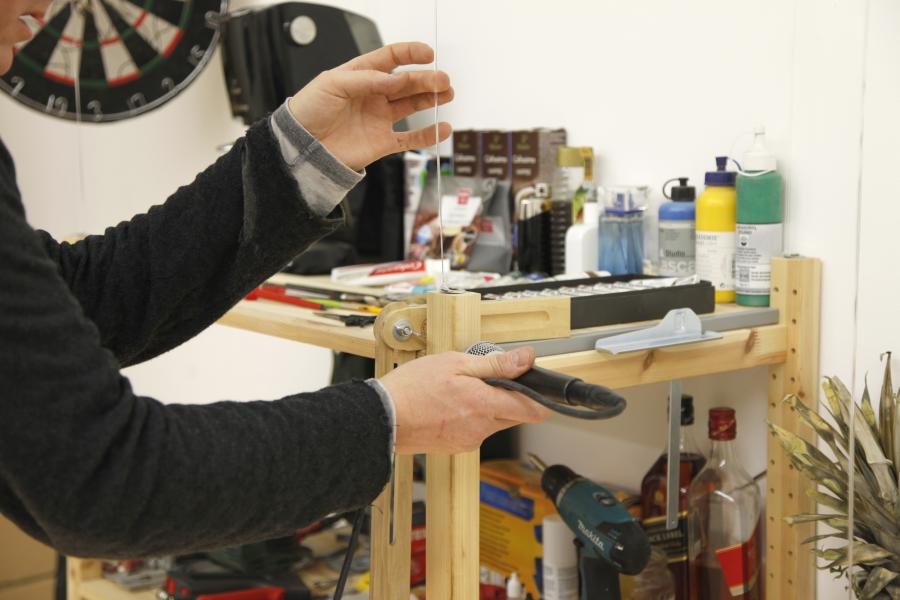 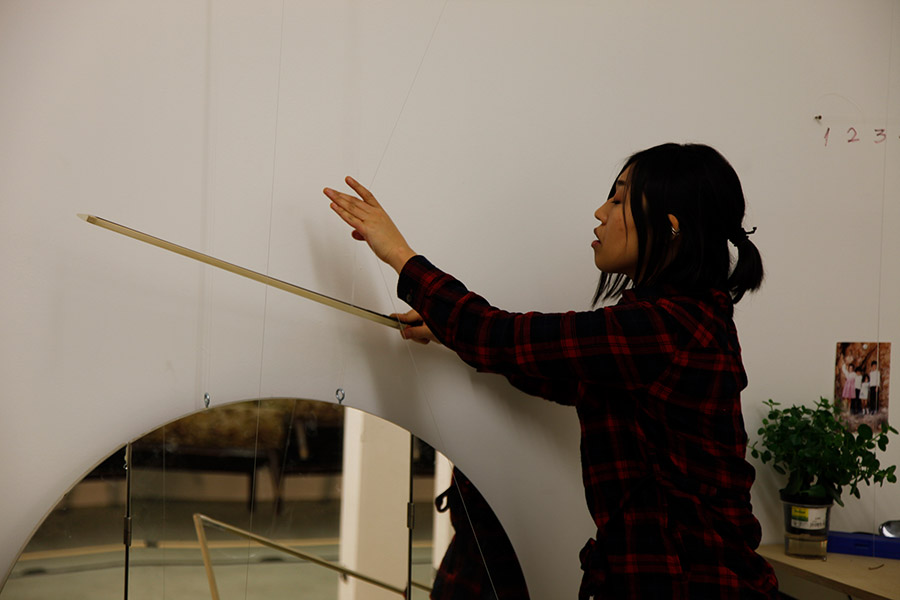 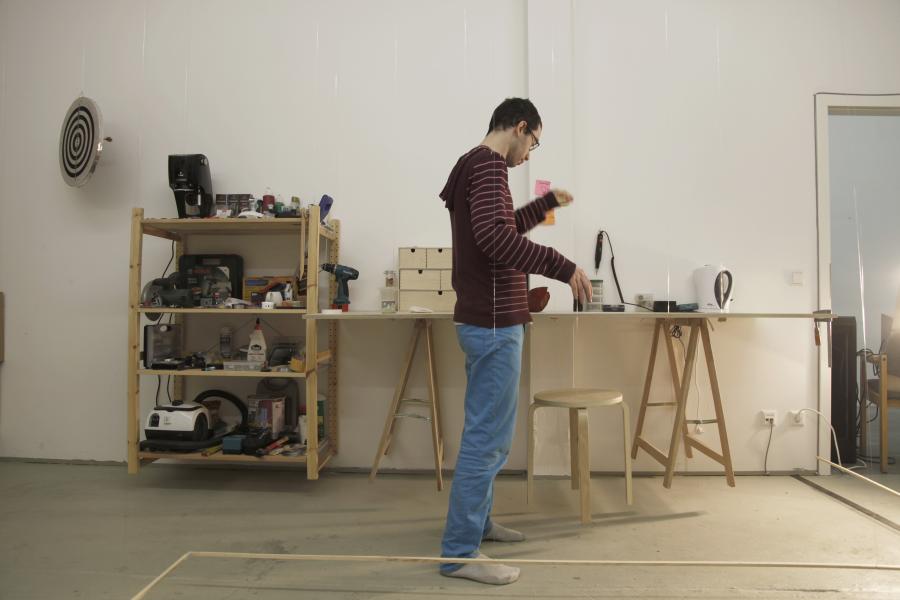 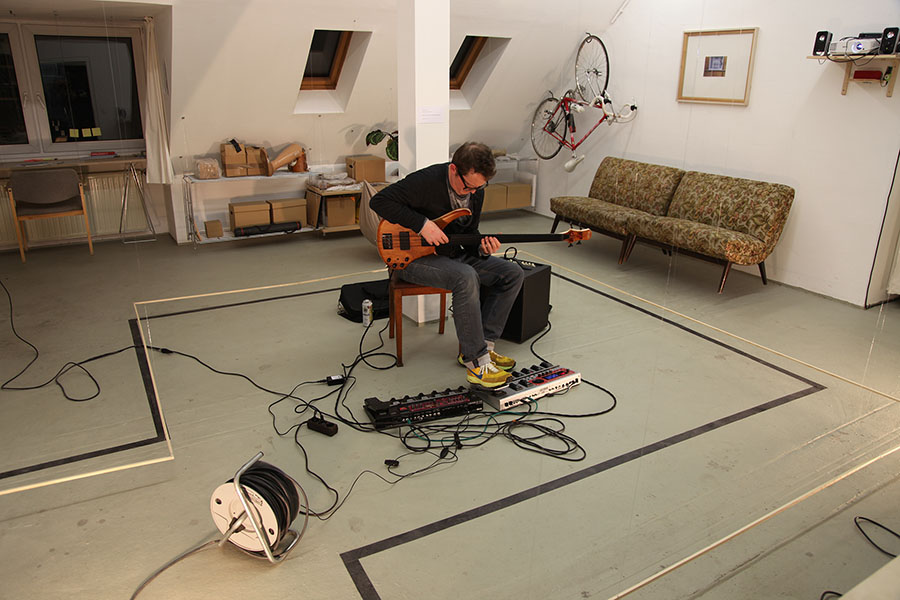 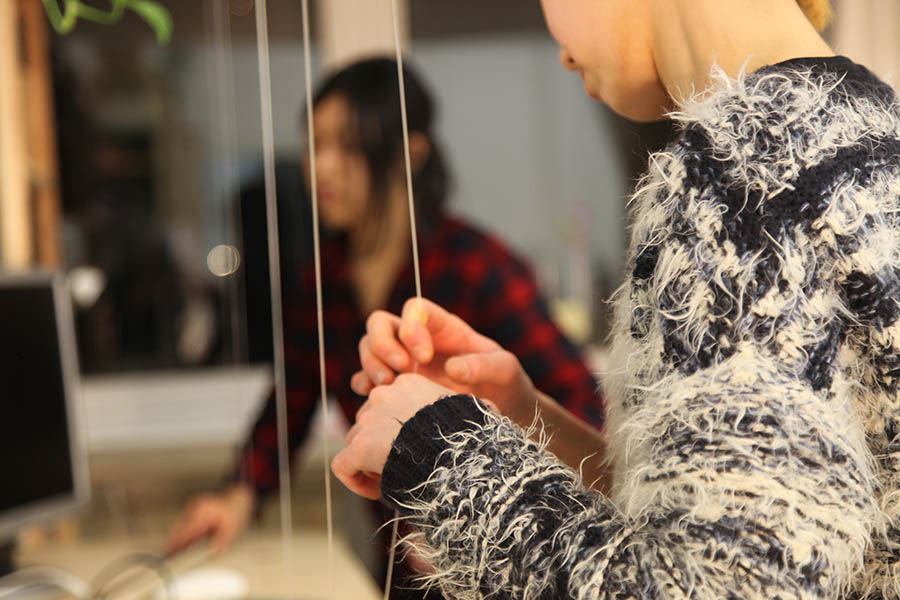 In a concert entitled Sounds Like Precarity, musicians were invited to improvise, compose and play a piece on the wires.