Since the Syrian uprising in 2011 started, at least 148,00 are still detained or forcibly disappeared until today. Around 130,000 people were subjected to these crimes by the Syrian regime, which has been using detention and torture as methods to suppress those who were opposing its rule. In August 2013, a military photographer defector code-named Caesar smuggled nearly 55,000 photographs out of Syria. The images show the bodies of people who were tortured and died in Syrian government detention facilities. In each of these images, the bodies and faces of the deceased are unceremoniously labelled with strips of masking tape. These labels are scrawled with numbers pertaining to the detainees, the date of their death, the compound in which they were held, or the security branch that detained them.

This process of archivalizing human lives, turning individuals into statistics and erasing their personal stories, showcases the mastery of the regime at dehumanization. It also reflects the effects of perceiving such mass killing through the lens of the media which inherently focusses on digestible statistics and sensationalist imagery. In Relentless Images, the artist implicates his own practice in these dehumanizing acts, reducing these images of the deceased to their digital metadata. This multilayered process, consisting of the extraction of the images’ metadata, hand tracing it on strips of tape, and once again turning it into a photograph highlights the atrocities of the regime while simultaneously inverting the archiving process; turning it into a protective act which shields the identifying characteristics of the vulnerable victims. 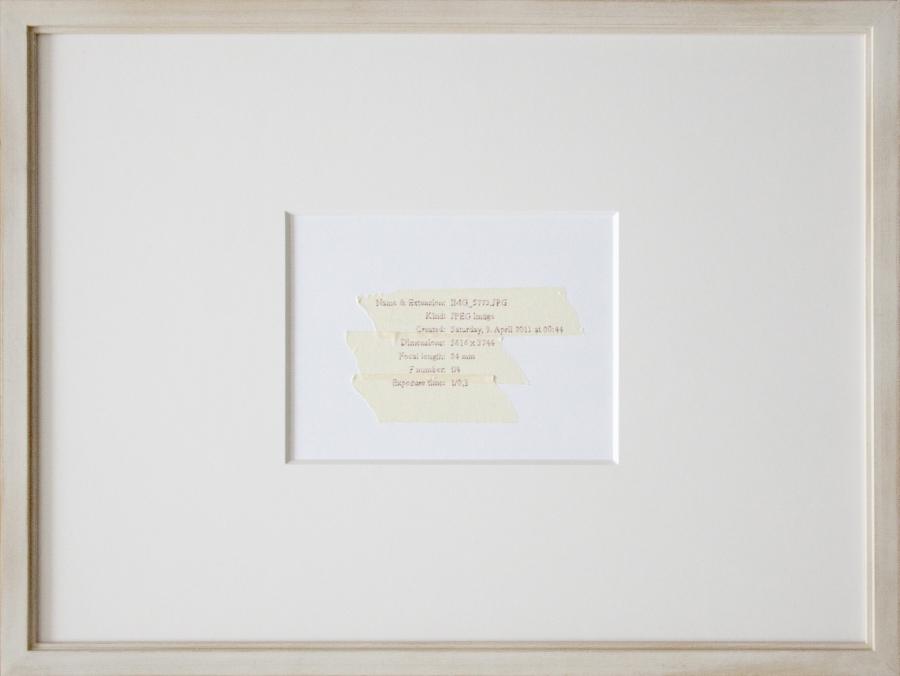 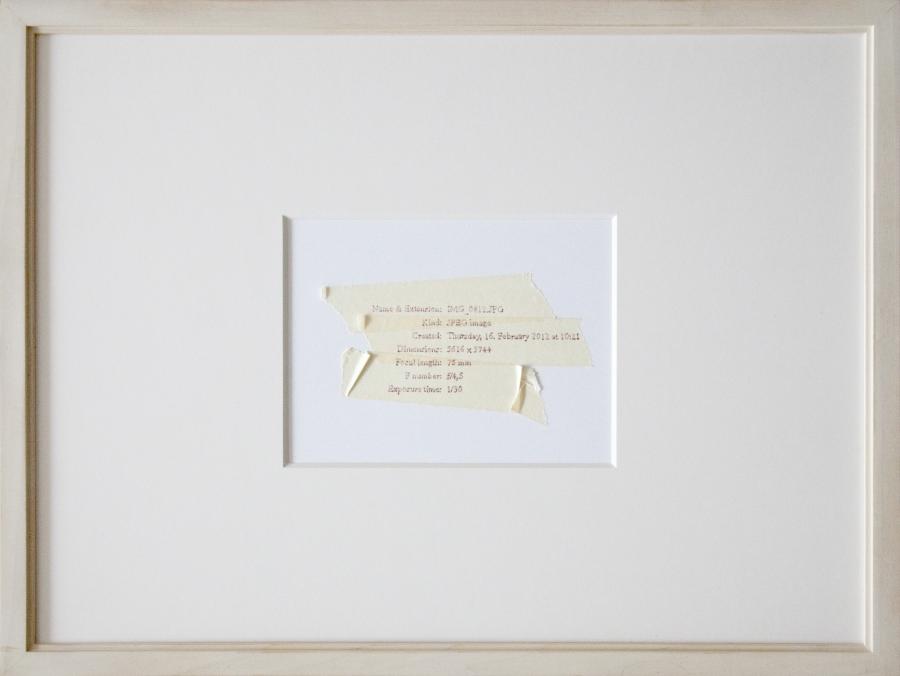 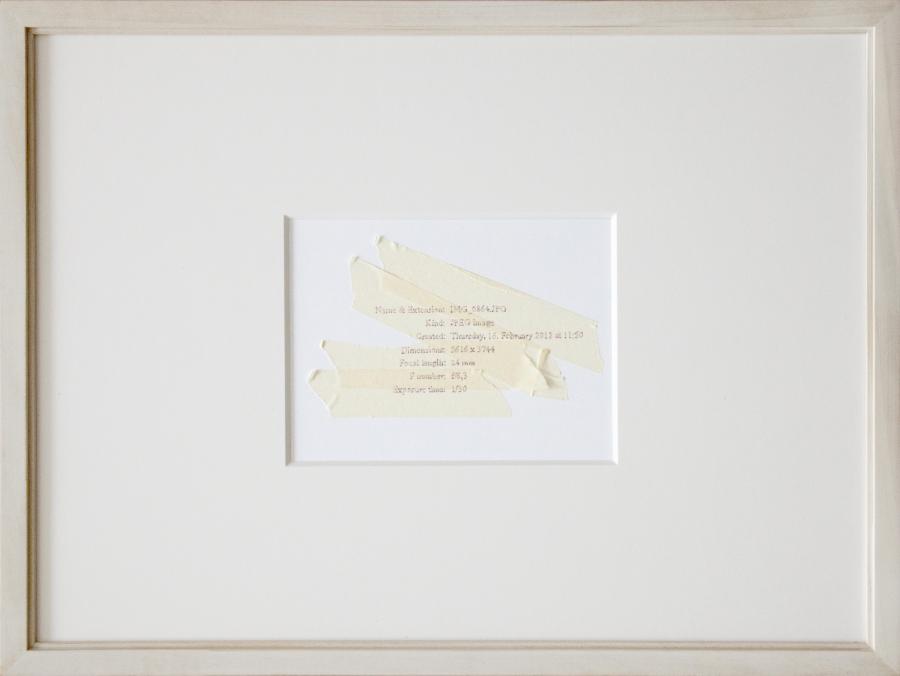