Building Democracy’s focus was on migration and marginalization of cultural producers coming from a non-Western sphere. The project was realized by visiting different suburbs around Europe using a caravan as a working studio. The interest here was to explore the sphere between migration and housing policies where ghettos, ‘new ethnicities’, UN refugee systems and globalization overlap.

The projects took place as a relay race for almost one month. We asked the first cultural producer to direct a short film, and then to send us through his or her personal network to the next place somewhere in Europe to find our next director. The suburb of Vollsmose in Denmark, the project’s starting point, was the only pre-planned destination throughout the project, then through the different director’s networks the traveling studio’s route was mapped. 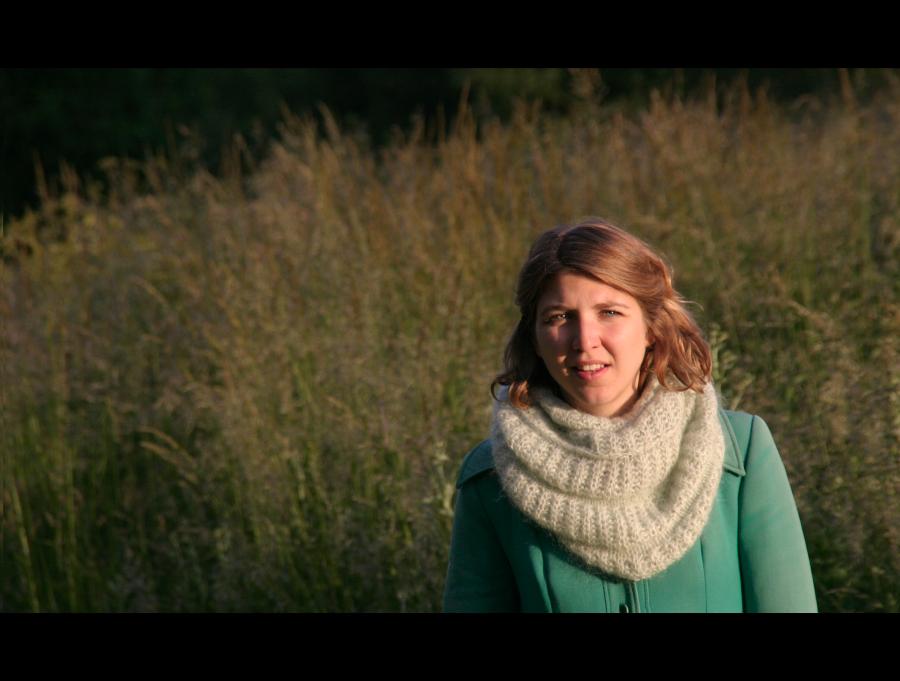 Location: The suburb Vollsmose at the outskirts of Odense, Denmark. 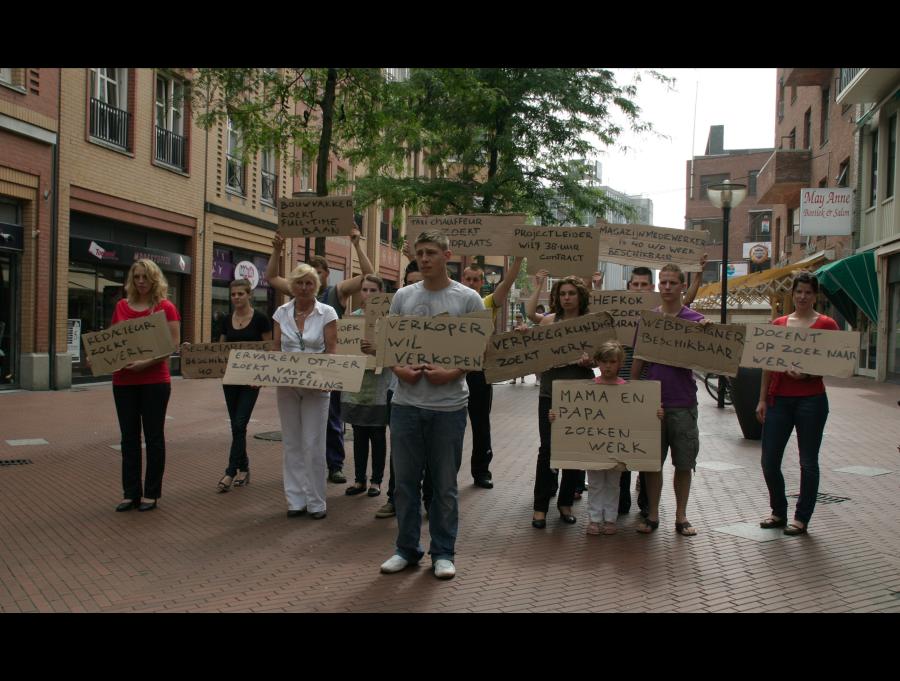 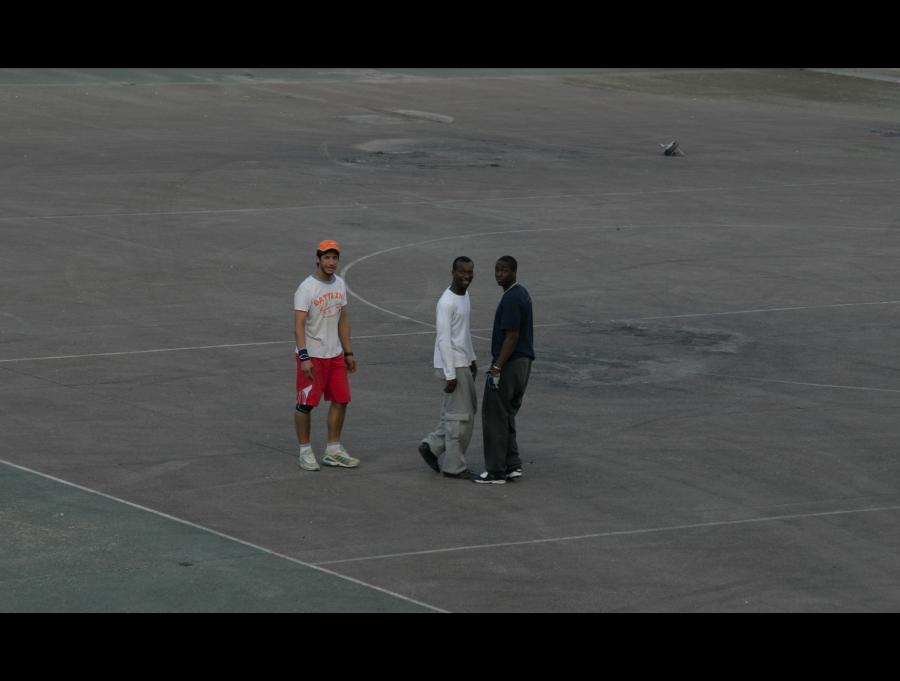 During the travel, the caravan functioned as our home, transportation, working space, film studio and platform for meetings and exchanges with the different people involved and those who were passing by. As well as producing shorts, we filmed a documentary that portrays the people we encounter on our journey. In addition, we conducted three interviews with the directors after they finished their films. These were shown in conjunction with the rest of the exhibition. 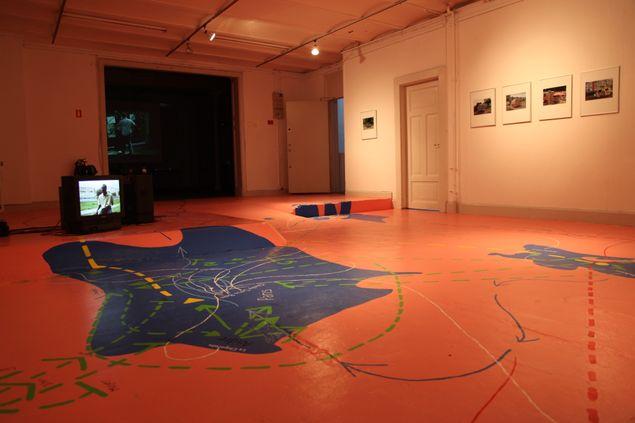 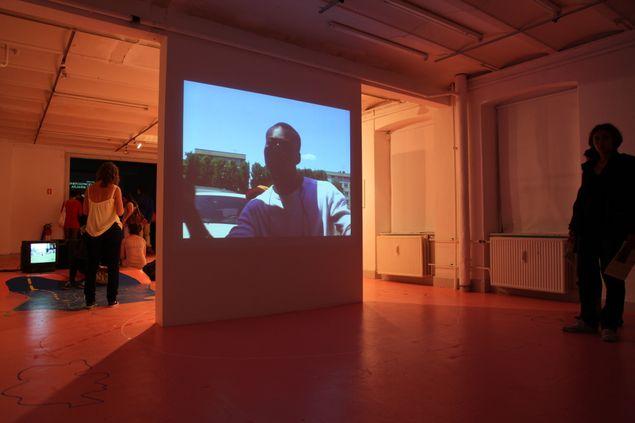 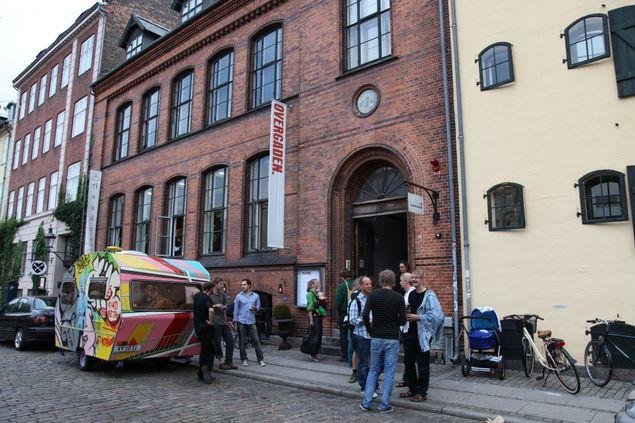 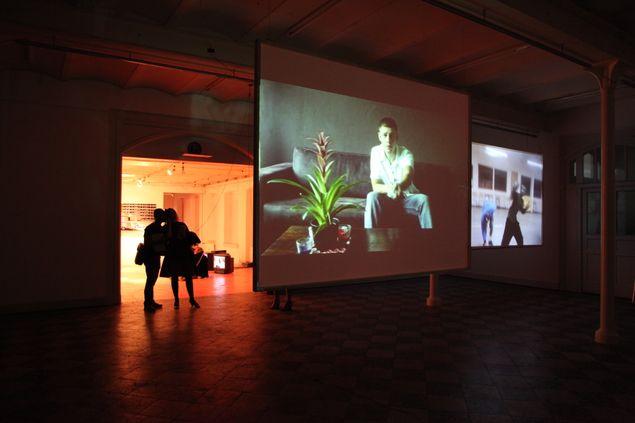 All Collaborative Projects
By clicking “Accept All”, you agree to the storing of cookies on your device to enhance site navigation, and analyze site usage.
View our Privacy Policy for more information.
PreferencesAccept All