2011, a polyphonic site-intervention in Valletta, the world's smallest capital city

When In Rome has been developed in relation to the complexity of Malta’s history, to its life as a tourist destination, to its current role as a set for a diverse range of film productions and further still, as a staging post for political and military responses to conflict ridden countries in neighboring North Africa. The events took place in the form of a 3-day-long series of simultaneously performed actions that served to map the city’s streets in different ways.

Each of these actions were a re-enactment of a work made by another artist in a specific situation somewhere in the world over the last 40 years. When performed simultaneously, overlaid within the confines of Valletta’s city walls, these re-enactments added to this already complex place by creating a cacophonic site – a layered and complex space within which to consider a contemporary understanding of what might constitute the very notion of a place. 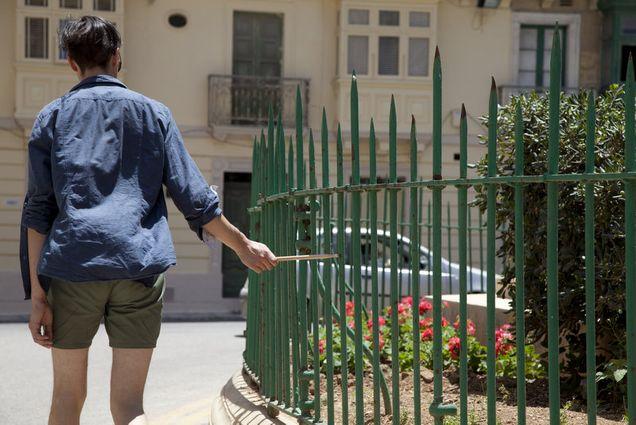 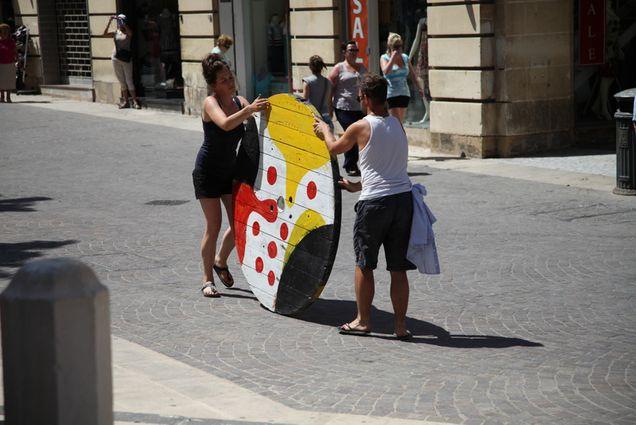 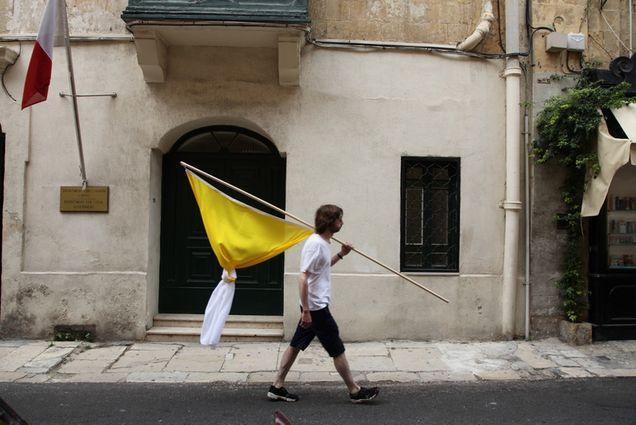 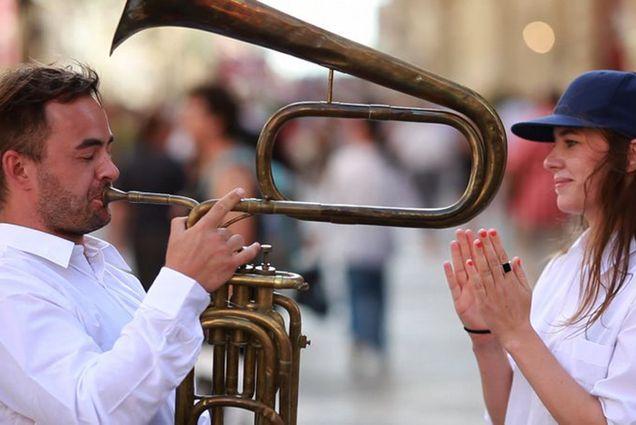 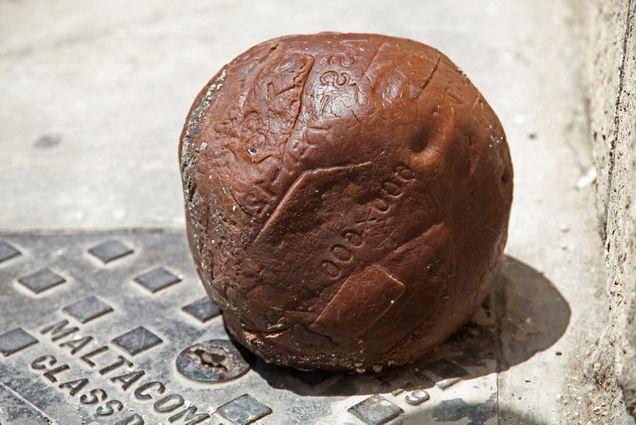 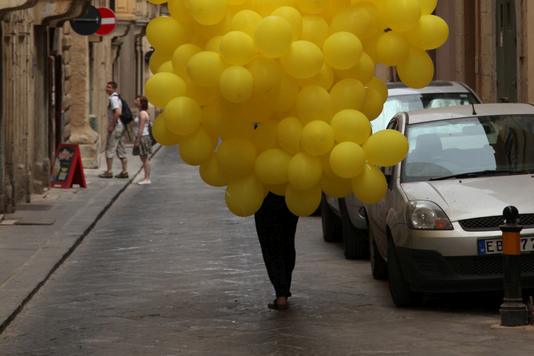 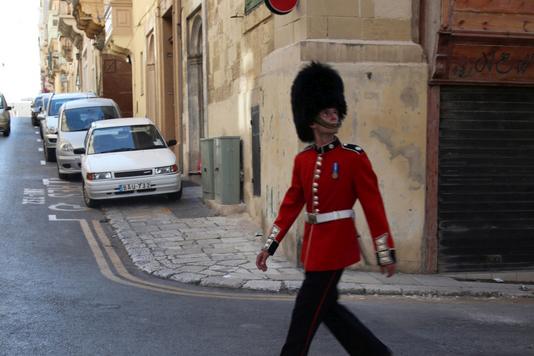 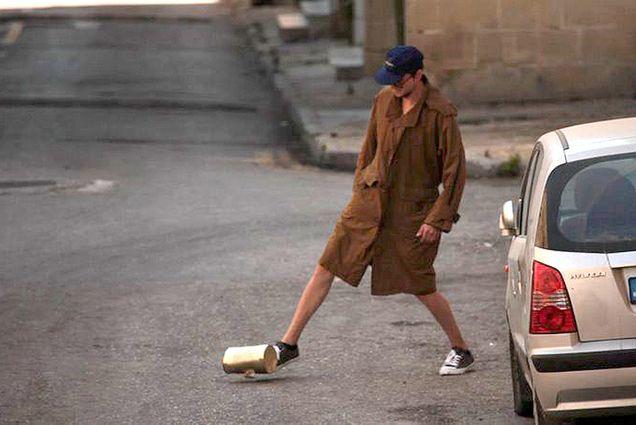 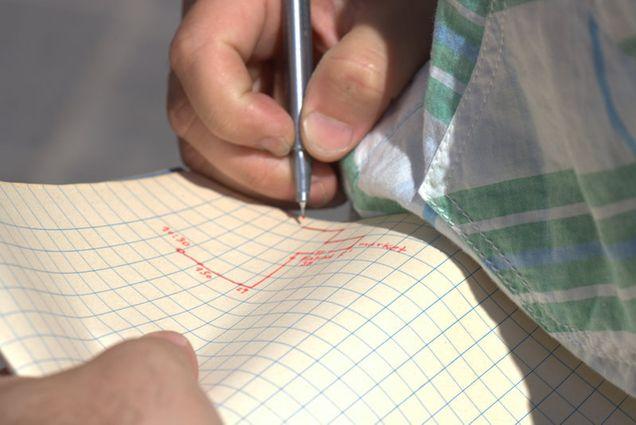 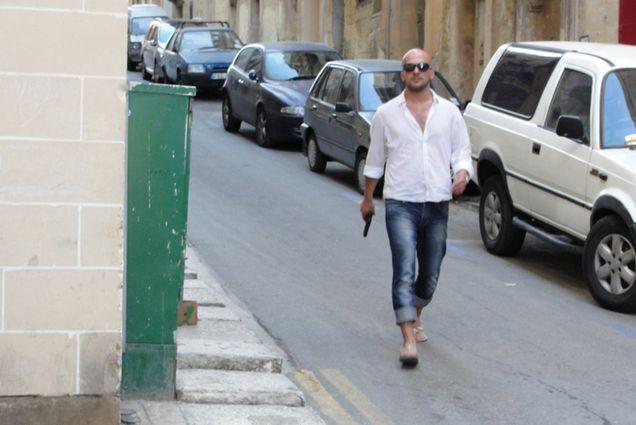 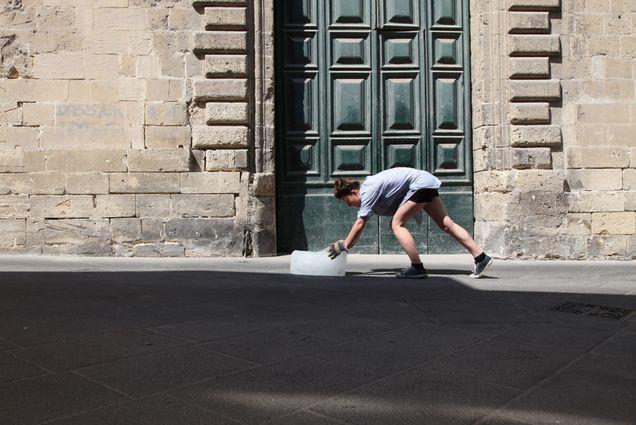 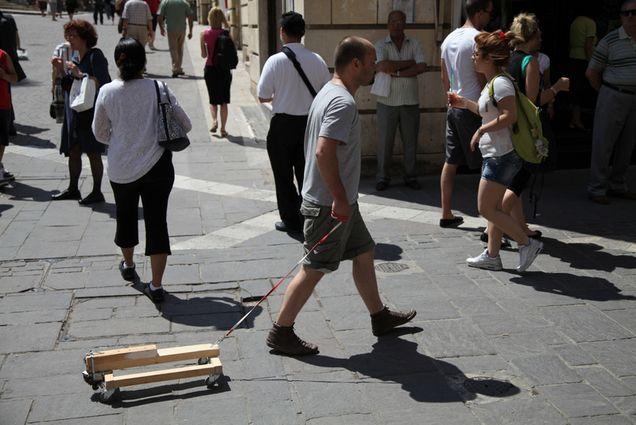 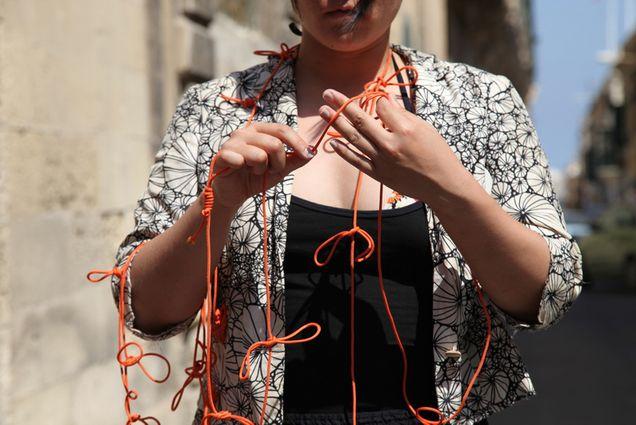 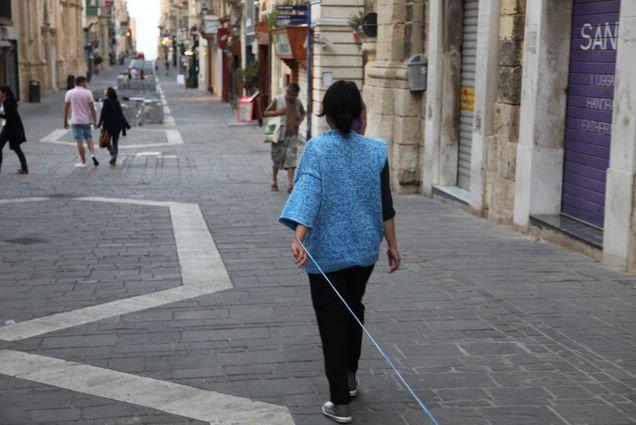 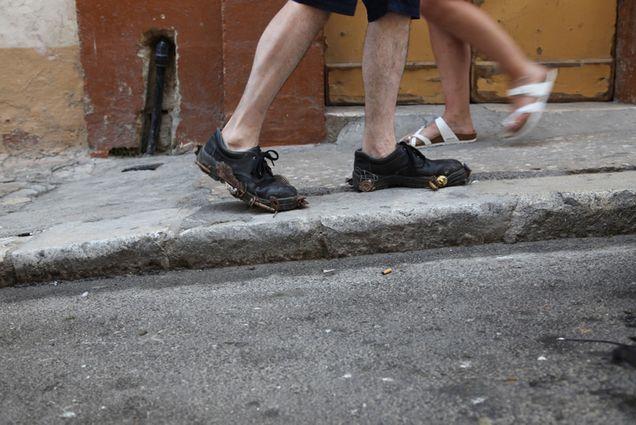 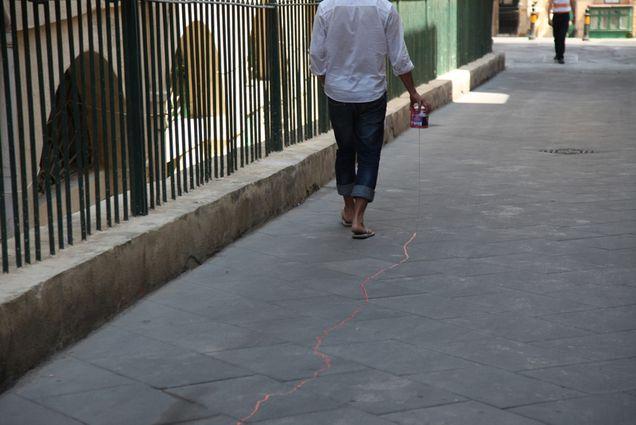 Centered around the work of the Mexican-based, Belgian artist Francis Alÿs – whose 1:1 mapping of cities  often take the form of low-key walks made with simple tools such as a block of ice, a leaking paint tin or a knotted flag – has come to represent an almost generic artistic response to urban space, When In Rome furthermore included a carefully chosen selection of related actions by artists such as Gabriel Orozco and David Hammons.

When In Rome with:

All Collaborative Projects
By clicking “Accept All”, you agree to the storing of cookies on your device to enhance site navigation, and analyze site usage.
View our Privacy Policy for more information.
PreferencesAccept All